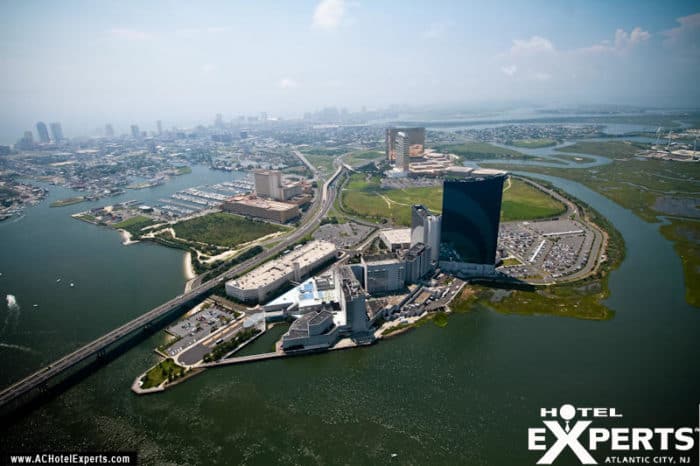 As Atlantic City goes…..so goes Brigantine Beach? Depends if you’re talking about the boardwalk… or the AC marina district.

According to the Press of Atlantic City, Borgata is the city’s best-performing casino, reporting the strongest numbers in gross operating profit over the past year.

The marina area has outperformed the ocean side casinos:

On more than one occasion, BrigantineNOW has referred to the AC marina area as Brigantine’s ‘fun n games’ district. You literally could walk or jet-ski to it…. not that you would want to, but it’s that close.

Maybe we should stop blaming Brigantine’s economic woes on the contraction of casino gaming in South Jersey? If you comprehend the stellar success of Borgata, Golden Nugget and Harrahs right next door, that answer should be a resounding ‘yes’.

Brigantine is swimming in tax revenue. Let’s spend it wisely.  Our beaches are the best in South Jersey. Let’s show it off using professional marketing & communications.

It’s time for Brigantine to catch up with other South Jersey shore towns. ‘Moving Brigantine forward’ must become a non-partisan way of life, not just a political campaign slogan.