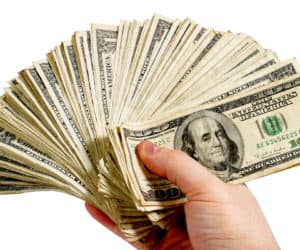 Local residents were disappointed but not surprised that such a lucrative deal was made with the public safety union.

Most part time residents were not aware of this pay-raise and new contract. This was due to the recent shut-down of City Council webcasts available on-demand and a lack of council updates and push-back from the opposition party: Councilwoman Lisa McClay and the Brigantine Democrats.

Retired City of Brigantine police officers and spouses are entitled to dental benefits. $900 annually to be paid at 100 percent.

Police union employees gets paid for 12 holidays whether they work or not. This gets rolled over into base pay.

If officer works one of six holidays (New Year, Memorial Day, 4th of July, Labor Day, Thanksgiving, Christmas), they receive one and one-half times employee hourly rate of pay for all hours worked on that day, plus regular pay.

According to Mike Feely of the Beachcomber News, Brigantine City Manager Ed Stinson was sent an email with questions regarding the contract. Feely asked how Stinson arrived at the savings in his statement at council and reiterated in his press release. Stinson did not respond.

Tim Sanders: Brigantine Public Safety employees often divert attention away from their over $150,000 employee cost to taxpayers. They do this by talking about the potential for danger in their job. Some call this harassment. 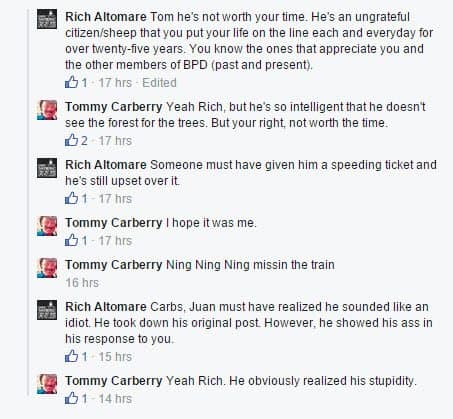