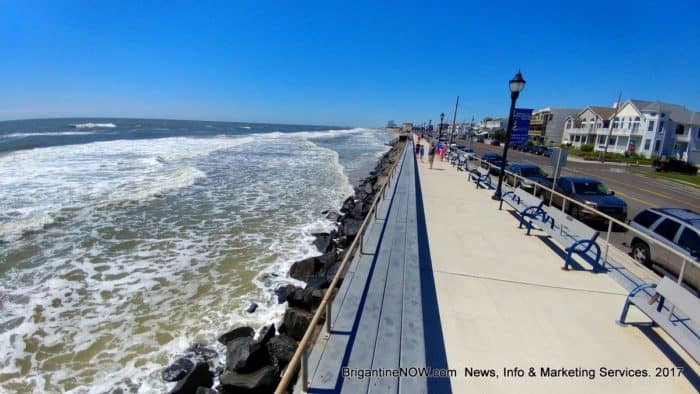 Brigantine beach replenishment by the U.S. Army Corps of Engineers will take place on the north-end beaches. This is part of the flood control and storm-damage agreement the Army Corps has with the city, which is a special addendum to Brigantine’s regularly scheduled replenishment every six years.

The replenishment will span the beaches north of Roosevelt Boulevard to roughly 100 yards north of the sea wall.

Work is scheduled to start some time between Christmas and New Year’s Day and be finished by the end of January.