Background: Not enough board members showed up for the 2015 reorganization meeting. The meeting had to be postponed and will now be held at 5 p.m on Friday, Jan 9. Only five of the eleven showed up: Kirk Dooley, Shay Steele, and John Devlin from Atlantic City, Kim Bassford from Ventnor, and Stephen Bonanni from Brigantine. Six needed to be there to make the meeting official.

Brigantine City Council delayed vote to fill Ward 1 slot left open after Councilman Simpson was elected to an at-large position. That means there is NO majority on City Council…yet. But once this person is agreed upon (after 30 days the R’s don’t need D’s approval)…..this person will only occupy that seat til Nov 2015, at which time a public election will be held for that seat.

Dems could achieve majority again in 11 months. The fiscally conservative Brigantine Democrats will need a real serious contender with a ‘take no prisoners’ campaign in order to beat the ‘bigger government’ council members lead by Guenther & Simpson.

Council did not discuss Jaworski Golf Deal. Councilwoman McClay had nothing to report. Councilman Simpson was also quiet about this hot button issue that may just be forgotten…for now.

Non-Profit Update. City Council will soon announce plans to formalize oversight, procedure & protocol for local Brigantine non-profits. The Brigantine Taxpayers Association and a group of private citizens recently brought this to the attention of council & the city manager. Reports suggest that a group of private citizens wanted to donate & support low-income kids and help them join the Brigantine sports clubs. Their donation ($5,000+) may have been delayed after discovering potential paperwork and non-profit compliance issues. It’s been alleged that some local non-profits are operating on city property and using city assets without council/city manager oversight, proper paperwork & filings. City Manager Blumenthal has recently said she had “no jurisdiction” over the Brigantine Hockey League. The ‘Snack Shack’ and the weight/gym room at sports complex are two items of concern. The Brigantine ‘Jet Ski weekend’ was another hot topic of concern for City Hall. 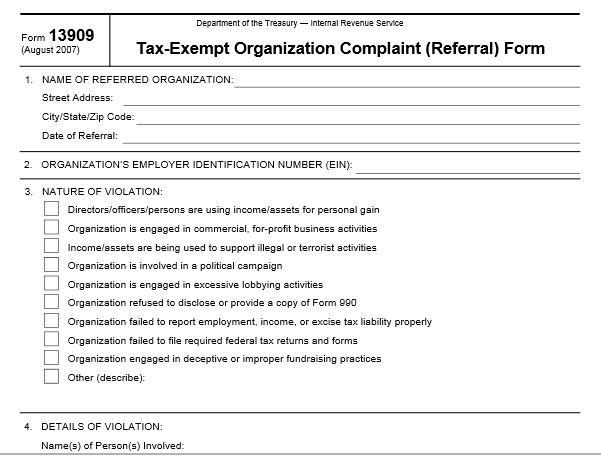 Next Brigantine City Council meeting is on Jan. 21.