‘We might not be able to afford living here soon.’ That’s what members of Brigantine City Council heard all night at their meeting on September 3, 2014. Click thru to watch video>>

Brigantine Resident Gets 30% Tax Hike to $50k Per Year.

Looking for tax assessments in Brigantine: Click: https://wipp.edmundsassoc.com/Wipp0103/
Interesting to see some wide variations. Some don’t seem to make sense. What do you think? 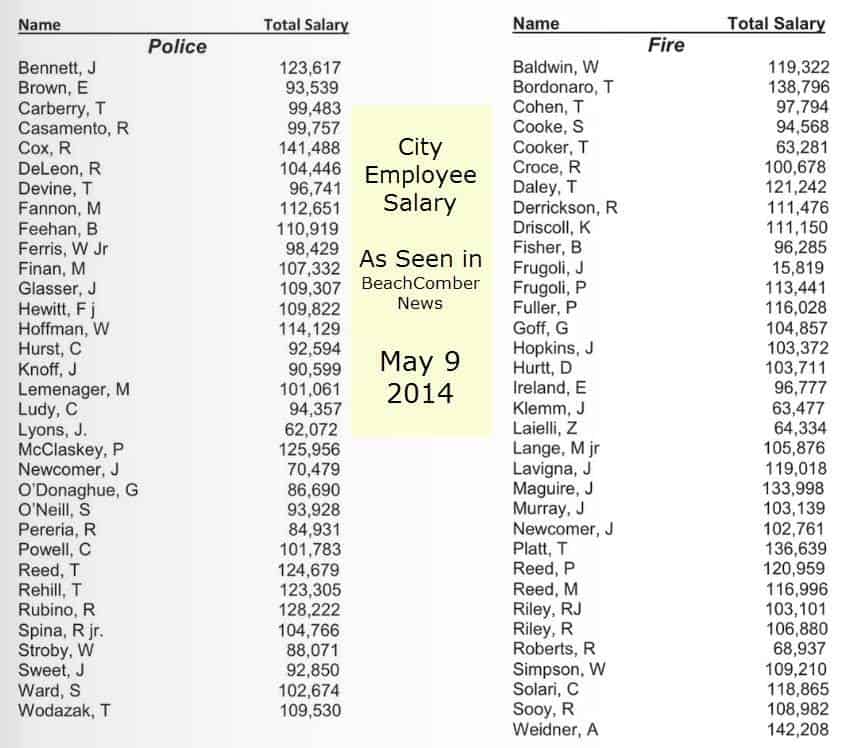 9 thoughts on “Brigantine: Higher Taxes & Crazy Assessments Could Force Some Homeowners Out”