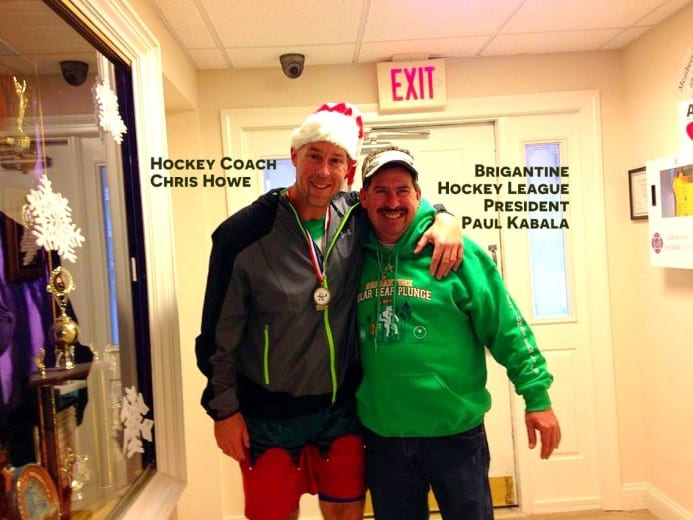 Audits are being requested to understand how the Brigantine Hockey League operates, and why the City of Brigantine has taken a ‘hands off approach’ with this local sports league.

The Brigantine Hockey League is run by President Paul Kabala, with the help of coach / Borgata employee; Chris Howe.

Mr. Howe is often referred to as “Bundy” as in Bundy the famous pro-wrestler. Howe also runs a variety of Facebook pages which features a mix of news, gossip, tourism and political activism supporting the local public unions.

When not working at job at the Borgata Casino, Howe works hard on his RealBrigantine page which occasionally calls for boycotts & other pressure to be placed on those with opposing political viewpoints. 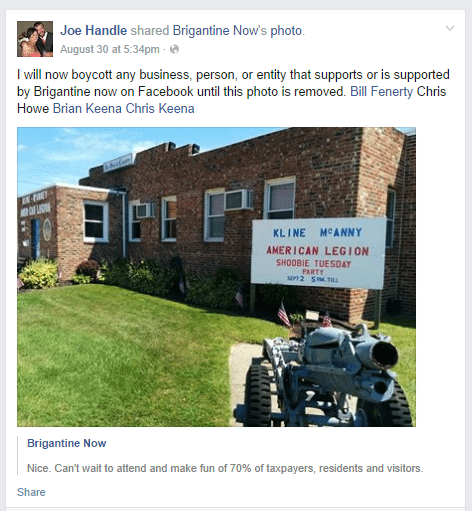 Howe is also networked with Brigantine plumber; Joe Handle. Both had some limited success at threatening boycotts against popular local businesses such as The Macedonian Grill, Weichert Realty and The Fishfinder. Mr. Handle is a plumbing teacher at the high school run by Mayor Guenther. Handle is also husband to a competitor of Weichert Realty; Maria Sacco Handle of Berkshire Hathaway Real Estate.

Fear of legal action may have slowed Mr Howe’s activity as of late. His employment at the Borgata Casino Hotel could also affected if said activity is proven to cross a legal line.

Over the years, Howe & Kabala have been instrumental in assisting in many grass root efforts.

Today, Kabala & Howe focus on threats of staging boycotts of any Brigantine business that’s not supportive of Brigantine Mayor Guenther and Councilman Simpson.

Untouchable. In October of 2014, then City Manager; Jennifer Blumenthal, was informed of accelerated harassment of local business by Coach Howe & Brigantine Hockey President Kabala. Surprisingly, the City responded by saying they had no jurisdiction over Kabala and Howe since they were not employees of Brigantine. (see email below)

Note: The Brigantine Hockey League utilizes city property and facilities, all paid for by taxpayer dollars. To date, it’s unknown if this sports organization has filed for appropriate non-profit status. Financials records have been been requested, but have yet to be made available.

We urge the Brigantine Hockey League, and other local organizations to comply with commonly accepted, best practices of non-profits.

SEE CHARITY NAVIGATOR >>  Charity Navigator’s rating system examines two broad areas of a charity’s performance; their Financial Health and their Accountability & Transparency. Our ratings show givers how efficiently we believe a charity will use their support today, how well it has sustained its programs and services over time and their level of commitment to good governance, best practices and openness with information. We provide these ratings so that charitable givers/ social investors can make intelligent giving decisions, and so that the nonprofit sector can improve its performance.

The Snack Shack is a popular store & retail food / snack outlet that is situated on the grounds of the Brigantine Sports complex. The popular Snack Shack is adjacent to the 2 hockey courts and is outfitted with all the typical display & storage equipment needed to prepare and serve hot dogs, soda, sweets, etc.

It’s been said that the Snack Shack is quite a money maker. Anonymous sources express concern about poor/non-existent record keeping. Parents question if monies raised from Snack Shack food sales, Beef n Beers and other fund-raising are being properly managed for the kids.

The gallery was not found! 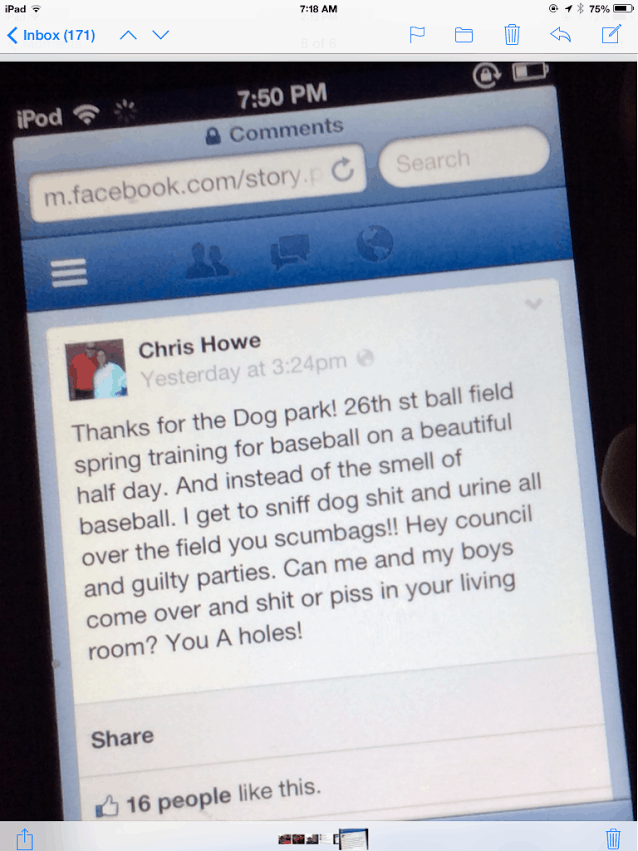