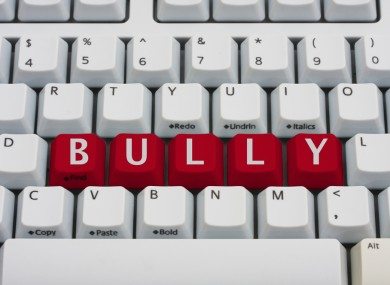 In response to a recent (Beachcomber) letter by Anne Marie Cooker, I think she may want to rethink who she is supporting in this election. In the letter she said, “I am appalled when I watch certain individuals, both city council members and members of the audience, speak to our mayor (and other council members) with such disregard, disrespect, and contempt in their body language and tone of speech!

Is this the example that they want to give the young people of our island?

Ms. Cooker is supporting the “genteel” Republicans. Well, here is an example of the quality and demeanor that is helping to mold (warp) the minds of our young people:

His colorful language and imperfect grammar are not exactly befitting of anyone, yet alone a high school English teacher.

Mr. Masino attacked a local business owner who publishes a website whose views Mr. Masino apparently disagrees with. While both men have every right to free speech, only Mr. Masino resorted to vile, vulgar, horrific language.

Don’t bother looking for his original post. Mr. Masino wisely removed it the next day at the urging of “some” friends. However, there are several screenshots of his post floating around our small island, where news and gossip spread like wildfire.

Hopefully, they do not include any of his students nor the young men and women he supervises on the Brigantine Beach Patrol.

I call for Phil Guenther, as mayor of Brigantine and superintendent of Atlantic County Institute of Technology and Mr. Masino’s supervisor, to address his abhorrent behavior.

As a career educator and former public school administrator, I find Mr. Masino’s comments reprehensible. His repulsive posting shows an utter lack of self-control. How can he be trusted on the beach or in the classroom with young impressionable children?

In his post, Mr. Masino lays claim to Brigantine as “MY ISLAND.” That kind of arrogance no longer has any place in Brigantine. This is not your island, Mr. Masino.

As a Beach Patrol lieutenant and a teacher, you should be setting an example of how to respectfully disagree and conduct yourself within the realm of decency.

OUR island deserves no less. 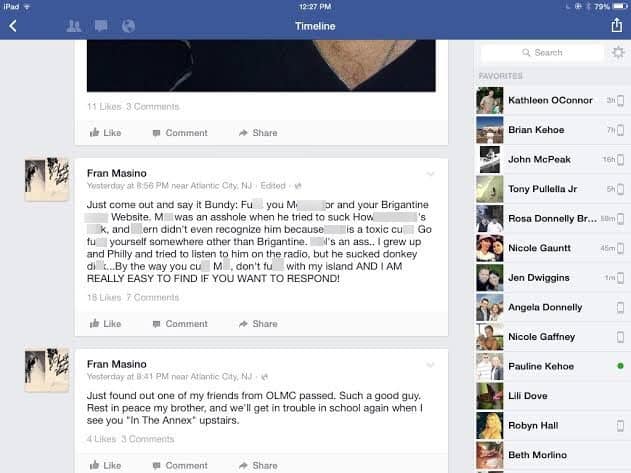