The Brigantine Taxpayers Association had their comments posted in the local papers this week. Here’s a summary of comments to City Council at the Feb 04, 2015 meeting.

Anne H. Phillips of the BTA: Several meetings ago, a representative of the True Spirit Coalition spoke to Council about the increasing need for the food baskets it distributes. At the time nobody on Council connected being unable to pay for food with the inability of these residents to pay property taxes. Now that budget time is here, you must make that connection.

Police & Fire Contracts. What is status with expired but still in effect police (expired 12/31/12) contract and the fire (expired 12/31/13) contract with their unsustainable benefits and salaries? During the 2014 election campaign, those now in control of Council claimed that they would, ‘take a bold stand against government spending and escalating public contracts’. We support such a stand, regardless of party. But, words are easy. Taxpayers need to see you follow through on this promise. We request a statement of the law which supposedly prevents public disclosure of these contracts before Council votes on them. Taxpayers have a right to know what it will cost them before it’s too late to question this cost.

Audit of Brigantine Hockey & other Local Sports Leagues. Questions have been raised about financial oversight by the City of athletic groups which receive taxpayers’ funds and use City facilities. In order to have accountability, transparency and fairness, we recommend that the City establish uniform financial standards and requirements for these groups and audit their books. It’s good business practice and protects the City’s and volunteers’ credibility and reputation.

Brigantine Hockey coach; Chris Howe, who also works for the Borgata Casino, sees no need for an audit of his hockey fund-raising activity.

Brigantine Golf Links; Non-Profit Status or Jaworski Golf to Manage? Mayor Guenther, you have stated repeatedly that, before Council makes a decision on the golf course, there must be a public meeting on this very important matter. Let’s do it! Get the facts and numbers out to the taxpayers and see which choice is best and most advantageous for the City and  the taxpayers. This shouldn’t be a partisan political issue. There must be transparency and taxpayers must have the total picture. Let’s set a date and consider a public meeting in the community center.”

All of the above are major on-going issues.  Council must deal with them objectively, thoroughly and expeditiously. 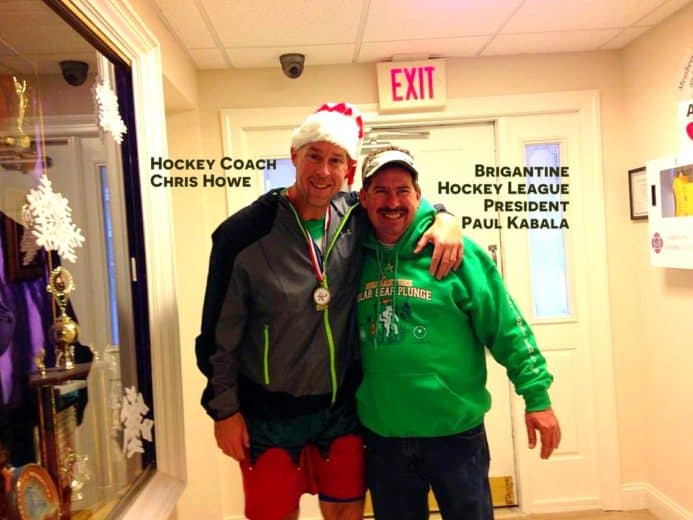