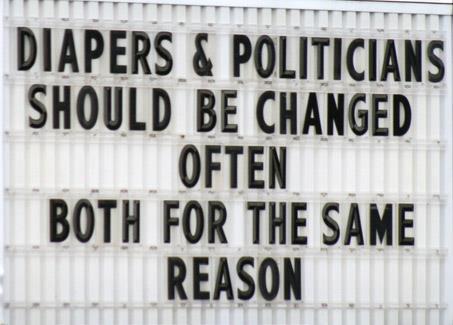 Brigantine’s Phil Guenther suggests there are upsides to handling Mayor duties for unlimited years. “One of the benefits of being in office is I feel very comfortable working with elected officials” Guenther told The Press of Atlantic City. “You do develop a lot of those relationships over the years.”

The 22-year Mayor of Brigantine is shooting for 26 this November.

Are Brigantine voters comfortable with having one person in that powerful position for a quarter century? Are the 70% of taxpayers that consider themselves part-time residents…. OK with that kind of un-opposed longevity?

According to the National League of Cities, term limits can reduce potential abuses of power by incumbents who stay too long in office. Limits may also encourage political participation by newcomers. Those that want no limits say the election process itself already serves as the antidote for long-serving mayors who are no longer responsive to citizens.

Of cities that impose term limits:

Term limits may also be seen as an infringement on the democratic process, as citizens are restricted from selecting a candidate they may see as the most qualified for the position. It’s interesting to note that some cities do not limit the number of total terms that may be served, but rather place a limit on successive terms.

What do other members of Brigantine City Council think about this issue?

Brigantine Councilman Frank Kern: “term limits of eight years were part of the platform that I ran on 4 years ago. I favor a limit of two terms on City Council for all including ward, at-large and mayor positions. If re-elected this November, I will not run in 2018”.

Mayoral candidate & Brigantine Councilwoman Lisa McClay : “I am open to discussing the possibility of term limits for mayor and council. Term limits would put an end to the career politician, and I believe it would encourage more citizens to run for office.”