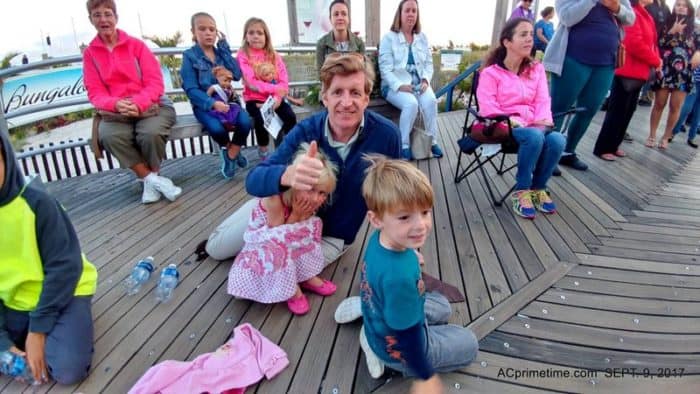 Former U.S. Congressman Patrick Kennedy will speak at St. Thomas Church in Brigantine at 2p. on Sunday, Sept. 24. The event is free, and all are welcome.

Kennedy is a Brigantine resident and a St. Thomas parishioner. Kennedy will discuss efforts in reforming mental health and addiction treatment.

He co-wrote the New York Times best-selling book “A Common Struggle,” which chronicles Kennedy’s battle with bipolar disorder and addiction to prescription painkillers.

The married father of four – and son of the late U.S. Sen. Ted Kennedy, and nephew of President John F. Kennedy.

Patrick Kennedy has been in treatment for bipolar disorder and addiction since 2006.

Patrick J. Kennedy, the former congressman and youngest child of Senator Ted Kennedy, details his personal and political battle with mental illness and addiction, exploring mental health care’s history in the country alongside his and every family’s private struggles.

Stamping out medical and societal discrimination against those who suffer from mental disorders and addiction.