Governor Christie spoke in Cherry Hill on April 27, 2016. Here’s the video and the transcript:

Governor Christie: How about we end the practice in Atlantic City and across the state by the way of granting excessive terminal leave pay to employees. Right now they have two employees, the deputy police chief and the deputy fire chief who are going to retire this year, and between the two of them they will receive, as a parting gift on the way out the door, each $350,000 in unused sick and vacation time.

So for any of you who may have been suffering with minor, annoying illnesses, right you know, recurring colds or flu or virus, nothing serious, but the kind that can take you down from work for two or three or four days, become an Atlantic City employee. They never get sick. They never use a sick day. These guys have never used a sick day in their entire career.

The way to stay healthy is obviously is not about good diet or exercise or you know, take your flu shot, Vitamin C, none of that, just get employed by the Atlantic City government, you’ll never be sick a day in your life.

NJDirect 10 which means in most cases they pay no more than ten dollars for anything, and three dollars for most prescriptions, three.

So here we sit, Atlantic City in 2015 on that terminal leave they paid out $6.7 million just in terminal leave, sick and vacation days unused, 700,000 already on the books this year and climbing.

If I would have I would have run, I do not want to be the Mayor of Atlantic City, but I also am the Governor of New Jersey which means I cannot permit the people of New Jersey to be fleeced by a government that is unwilling to do even the easy things.

So I am not bailing them out unless they give me the authority to fix the problem.

If I do not have those authorities, I will let the mayor keep the job and he can drive Atlantic City into the ocean. Because on May 10th, I will end on Atlantic City where I started.

May 10th or thereabouts they will have no money. No money to pay payroll for the city, no money for basic services, no money to pay the Board of Education to continue to pay for the school year through June, no money.

So to the Speaker who is the only obstructionist left to this plan, remember what the Senate President did, he passed this plan, bipartisan, 29 votes in the senate. He passed his plan. The Speaker has passed nothing, he just blows hot air. I want to save Atlantic City. So let’s do it. 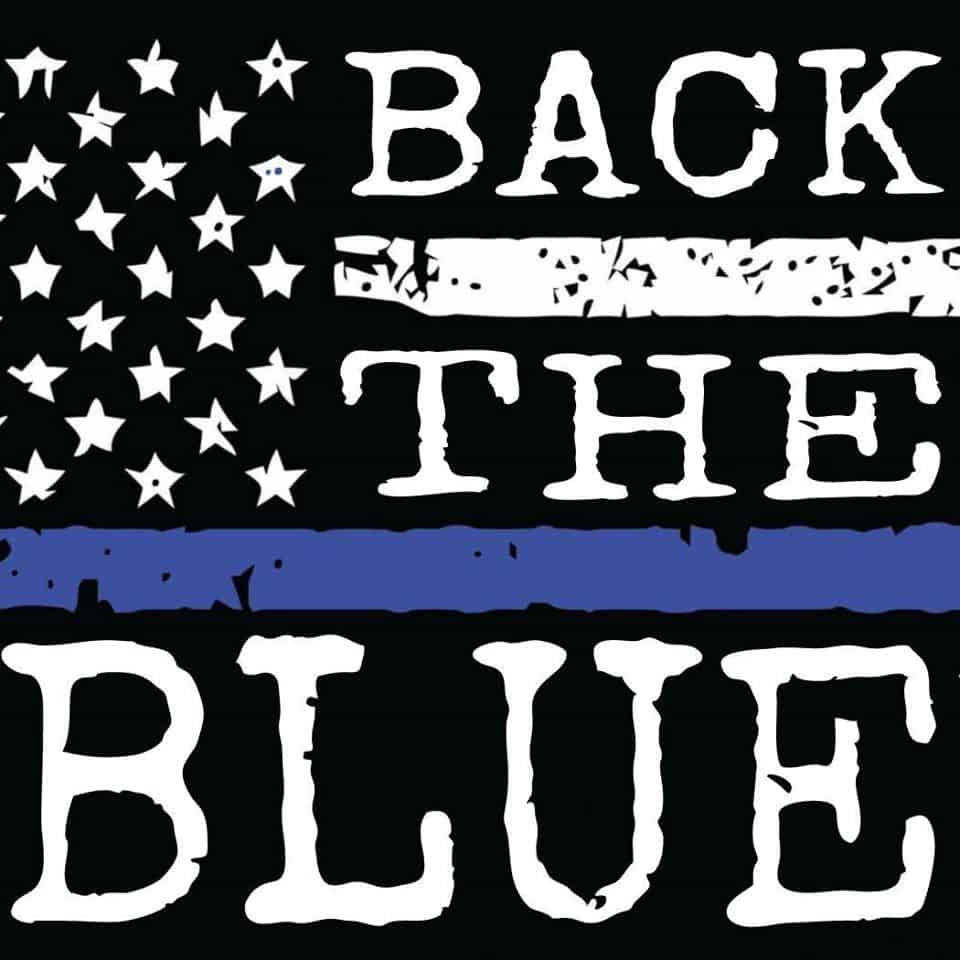 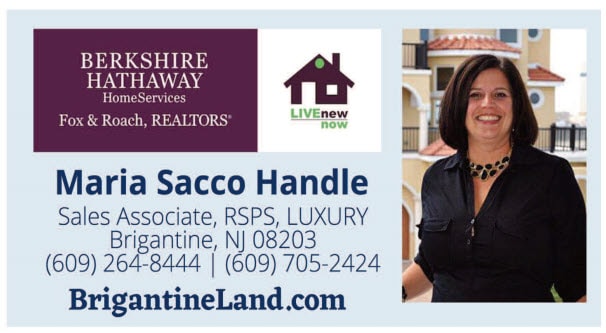 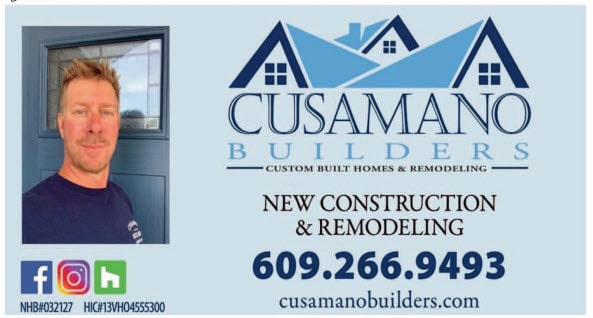 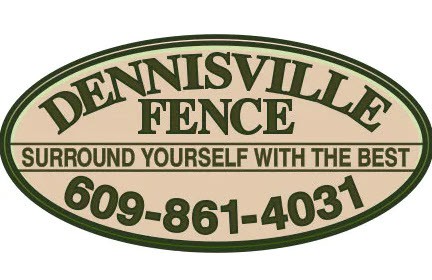 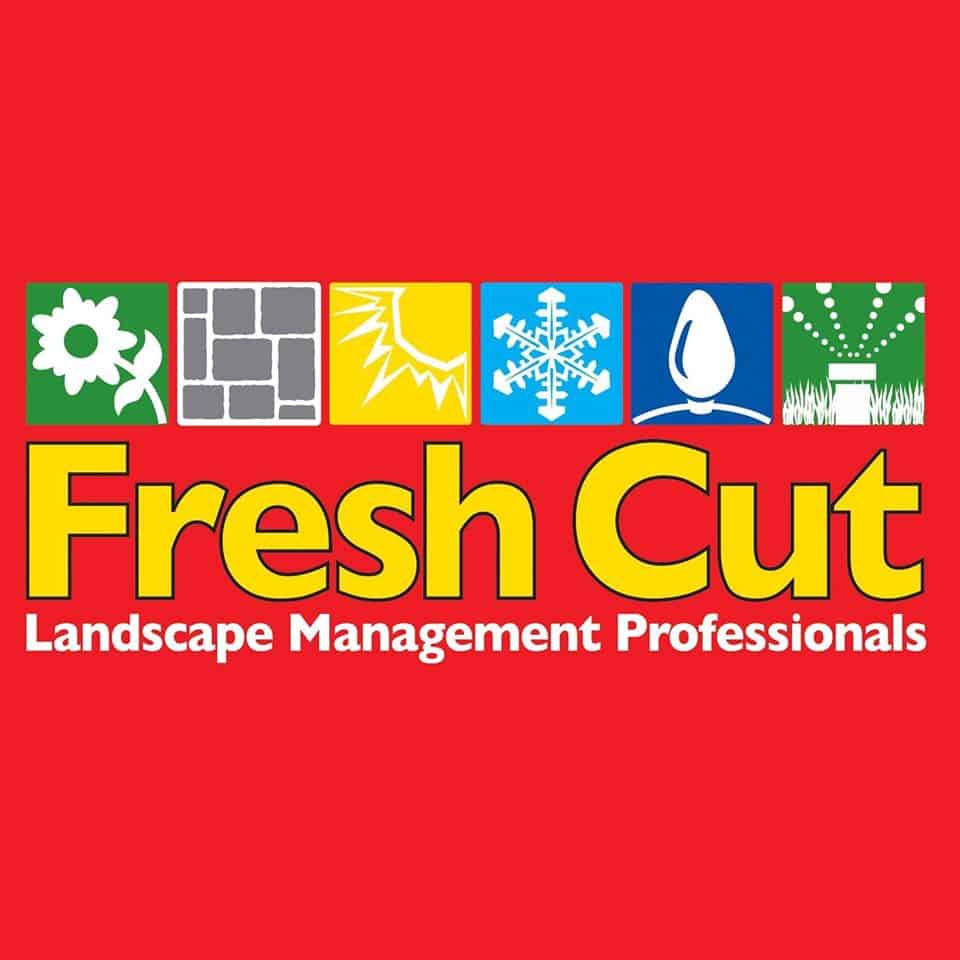 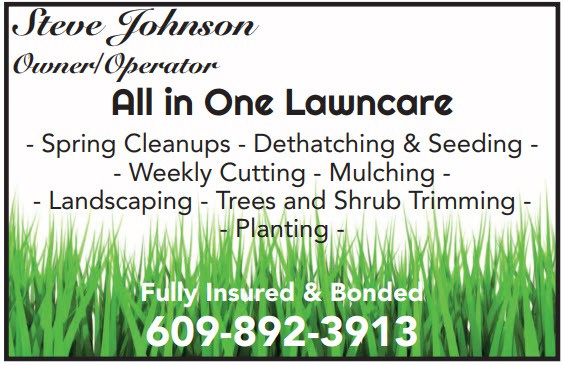