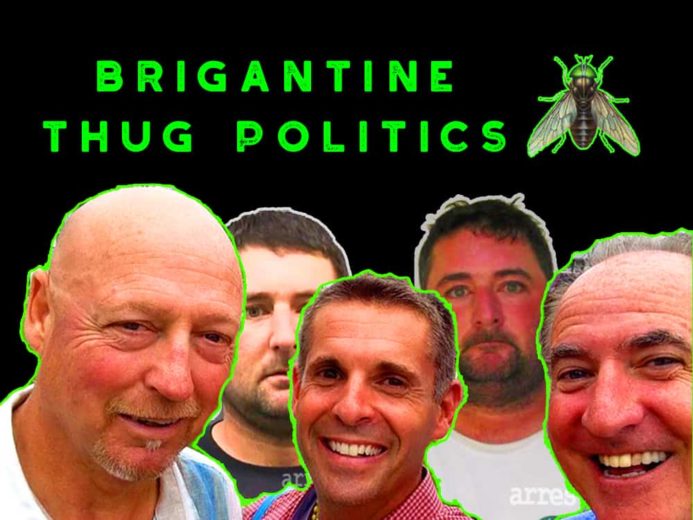 No matter how many threats, intimidation, or physical assaults against members of BrigantineNOW, we will never stop representing best interest of all taxpayers, especially 2nd homeowners.

Shame on TROY PLATT and his recent physical assault on a member of BrigantineNOW. His filthy language and abusive behavior in a local Brigantine restaurant…. in front of kids… should not be tolerated.

Shame on those who scoff at 2nd homeowners. Yes, this is still happening in Brigantine.

The current administration, lead by Mayor Guenther and Andy Simpson, turns a blind eye to verbal & physical attacks against those with a differing viewpoint.

Shame on those trying to silence the news press & BrigantineNOW.

This is 2018….not 1975. The days of Greenhead Politics are over. Thug politics no longer have any place in Brigantine. 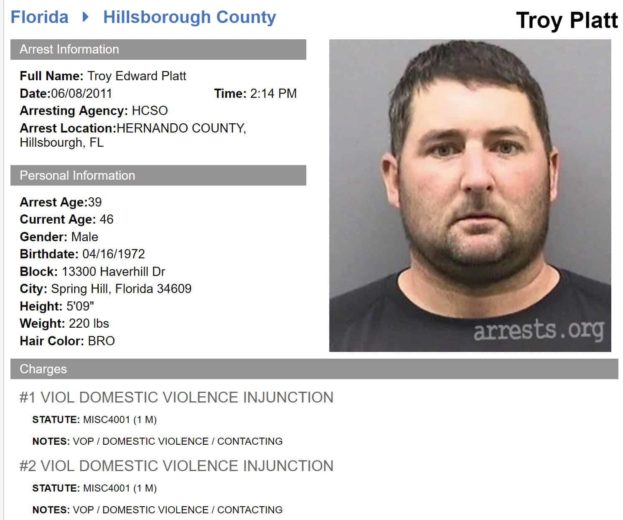 On Sept 14, the following was sent to the Mayor of Brigantine, Councilman Simpson, Ken Schaffer of Marine Mammal Stranding Center, and other city leaders.  >>

On Thursday evening, Sept 13, 2018, at approx 6pm, I was physically assaulted by Troy Platt.

The incident occurred as I was picking up a pizza at (Brigantine) restaurant.

As I was paying for my order, I overheard a loud conversation going on between a middle-aged man and three teenage girls who were sitting and eating their food.

The man was loudly talking with the teens about something relating to ‘gay’ and other hateful, related slurs.

As I turned around, it appeared this man was directing the slurs towards me. I asked him to ‘watch his language’. Especially around kids….and inside this public restaurant.

I believe this person was with his friend/wife and two kids….who were watching.

At this point, I noticed this person was Troy Platt of Brigantine. Brother of Fire Chief Tighe Platt.

I believe Troy Platt is also an employee of the MMSC. Marine Mammal Stranding Center.

Troy Platt then approached me…and violently hit/pushed me. His fist/hand hit me in the chest.

Security video can provide proof of this incident, as I remember it.

I warned Troy not to hit me again. He asked me ‘to take it outside’ numerous times. I was unable to leave the restaurant, as he blocked my exit. I asked employees to call the police. Employees tried to hold Troy Platt back….from going after me.

This went on for about…3 minutes….until Police showed up.

At least 5 children were exposed to this. Early teens…and younger. I think I noticed incoming restaurant patrons, quickly turn around and leave.

Once PD arrived, they told me and Mr. Troy Platt to move to opposite sides of the room. I complied. Mr Troy Platt looks like he needed constant restraint from a police officer.

I then left the restaurant. 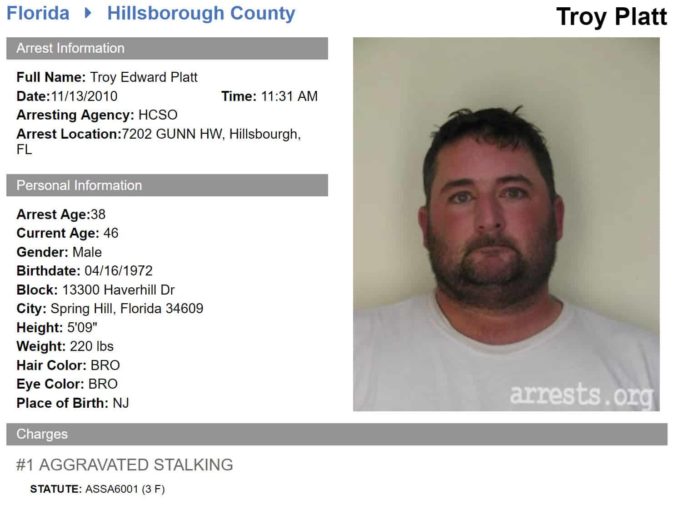 I prefer NOT to press charges against Troy Platt. I don’t really want to get a restraining order either.

I do not want this unfortunate incident to affect Troy’s employment with MMSC.

As you all know, I fully support and endorse MMSC. My family visits often. They buy & contribute.

Until further notice, we will suspend our visits to MMSC….until we’re assured that Troy Platt will never do this again.

We also believe Troy Platt needs to apologize to:

I do trust that all of you, will take proper measures… to ensure this NEVER happens again.

1 thought on “Greenhead Thug Politics Alive And Well in Brigantine”