Atlantic City is ready to welcome a new group of future leadership. A small but diverse set of 30 individuals spent one day each month together during 2015. They wanted a deeper look into what makes Atlantic City tick.

Alex Marino helped start and coordinate the popular program. He was awarded the first-ever CRDA Spirit of Leadership Award for his work. The keynote speaker for the evening will be Chris Paladino, President of ACDevco; AC Development Corporation

LEAD ACT, through a partnership between the Casino Reinvestment Development Authority (CRDA) and Stockton University, is a year-long program that aims to strengthen, solidify, and improve Atlantic City’s civic and community infrastructure through collaborative efforts of developing an active network of emerging leaders.  Through seminars, guest speakers, case studies, and topical readings, individuals are presented issues that affect the general well-being of the City, and recognize the need for better collaborations and enhanced partnerships.

The festivities start at 5:30 pm with a reception followed by the program at 6 pm. Many local dignitaries and community leaders will be there. 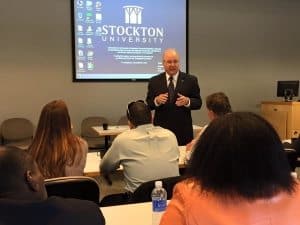 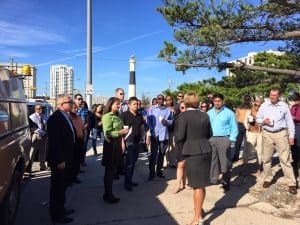 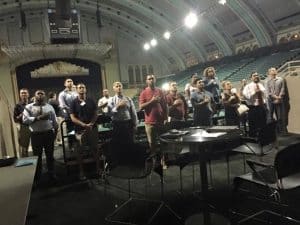 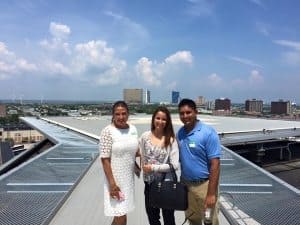 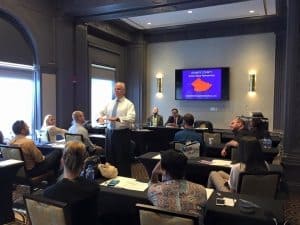 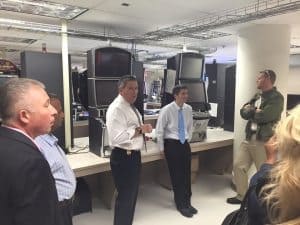 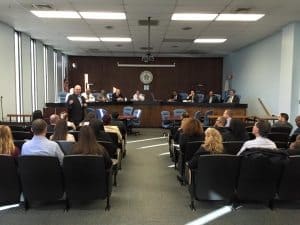 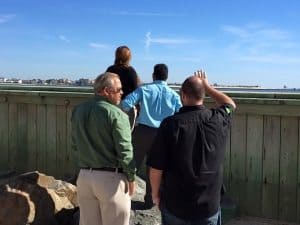 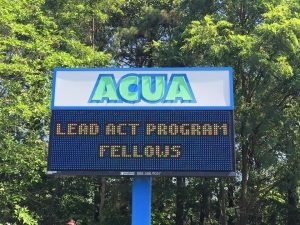 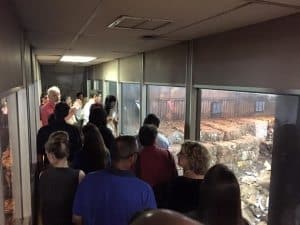 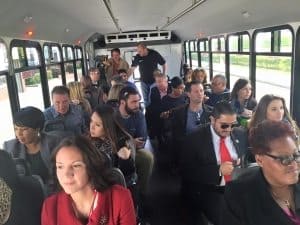 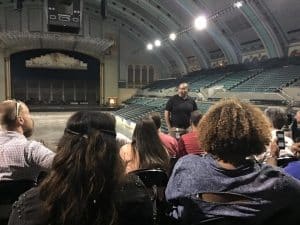 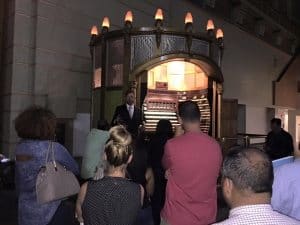 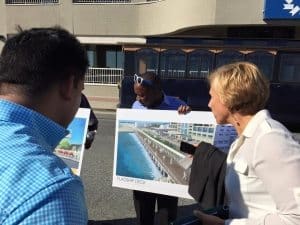 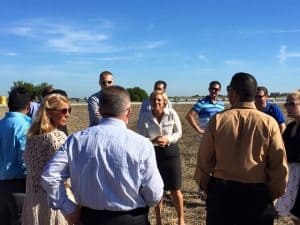