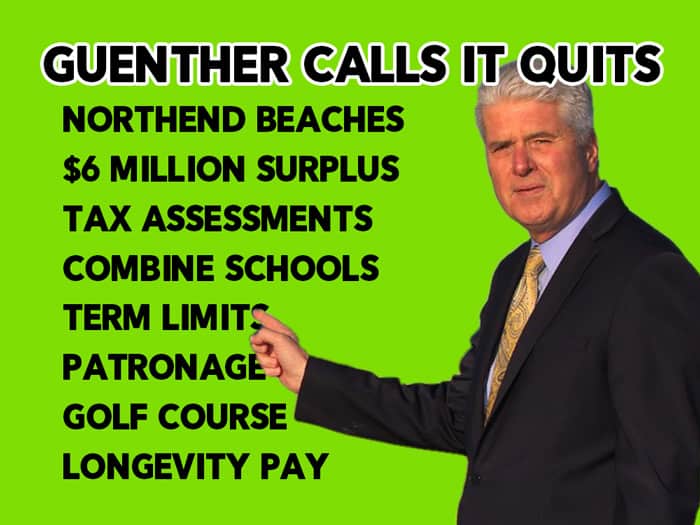 Brigantine homeowners, especially those who invested heavily in secondary vacation homes, have been stepping up their inquiries into a variety of questionable City Hall financial activity.

For over 15 years, Brigantine has been consistently identified as having some of the worst record keeping & financial accounting of any small town along the South Jersey shore….and possibly the entire state. Years of video recording and audits clearly show non-compliance with even the most common GAP rules mandated by the State of New Jersey. (generally accepted accounting principles).

The high volume and in-your-face nature of these Brigantine financial scandals make neighboring Atlantic City look like a bunch of rank amateurs in the world financial shell games.

Here is one such initiative from Mr. Zini:

All concerned taxpayers, both residents and non-residents who are tired of the blatant theft of our tax-payer dollars by the Brigabilly cabal who run this town as if it is their own little private men’s club should do the following:

These largely liberal newspapers would like nothing more than expose the corruption in a town that’s been an absolute Republican stronghold for many years. By the way, I’m a staunch conservative but the “leadership” in Brigantine proves the old adage that “absolute power corrupts absolutely”.

2. Do the same with local and hometown TV and Radio stations.

3. Call into all the local radio talk shows (Harry Hurley, Don Williams, Dom Giordano, etc) and be relentless in your complaints about the obscene abuses going on within Brigantine’s government.

If we continue to wait for Brigantine to clean-up its own act, it will NEVER happen!

If we Brigantine non-resident taxpayers are tired of these pols using OUR tax dollars to enrich themselves and their families and friends, while we continue to pay exorbitantly high taxes for piss-poor municipal services, and NO say in how our tax-dollars are spent, our time to act is NOW.

6 thoughts on “Taking Back Brigantine. Step by Step Guide by Albert Zini”