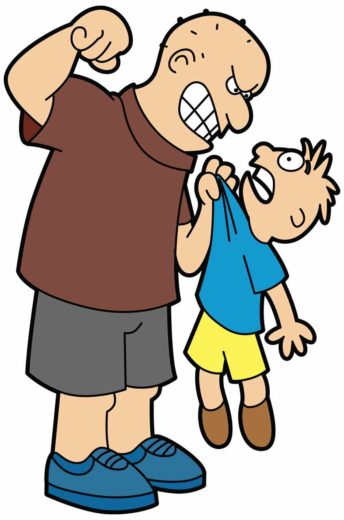 To the editor from Denise Tamagnini >>> Each election year brings lawn sign shenanigans to Brigantine. Some go missing, others are defaced. It is usually a minor nuisance. This year however, now that Phil Guenther is being challenged for the first time in his 22 years as mayor, the shenanigans have turned to vandalism and have instilled fear in some of our most vulnerable senior citizens.

My mother, Dolores Tamagnini, as well as other senior citizens, have not only had their signs removed, but have had them thrown across lawns or into backyards and onto porches. Sign vandals have been going onto the properties of elderly, single women during the night. Those women are now afraid to put signs back on their lawns for fear that this mischief will go beyond mere lawn signs. All of the defaced or damaged signs are supportive of the McClay-Kern-Polillo ticket.

My mother happens to live on the same street as mayoral candidate Lisa McClay. Mrs. McClay’s property and car were also vandalized this weekend, along with the removal of several similar signs on their street. In fact, the manner in which one sign was destroyed carried a threatening message and was reported to police. I also filed a report for trespassing and vandalism for my mother.

The same people who encourage this type of behavior vehemently argue for freedom of speech at City Council meetings. They just don’t want others to have freedom of expression when it differs from their own views.

Healthy debate and disagreement is a cornerstone of our democracy. But when your mother can’t put out a lawn sign because she fears for her property and personal safety, then the Guenther-Simpson-Sera ticket has to step up and convince their backers that this is not helping their cause.

Mayor Guenther takes great umbrage to remarks that express that “fear and intimidation” tactics are rampant among his supporters. If Mayor Guenther is truly against these types of activities, he should be vocal in his scorn for them.