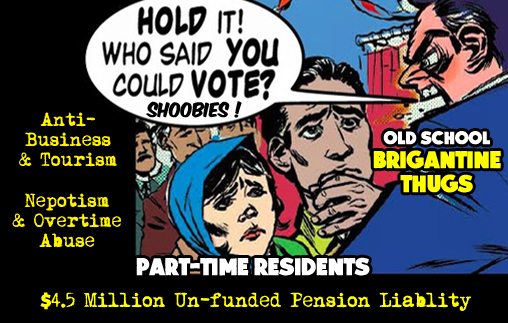 A local grass roots organization calling themselves ‘Better Brigantine’ & ‘Concerned Citizens for Brigantine’ don’t seem to be big fans of part-time residents, visitors or tourists. That’s the story we hear from those that set up shop on a Facebook page.  ‘Better Brigantine’ is a name being used by many local organizations. But there’s one in particular Facebook page that sadly features many city employees, local business owners and politicians as ‘followers’.

With their days numbered, many expect this group to break out all the stops in order to hold on to the gravy train known as the Brigantine taxpayers.

Some “fans” of this page might hide behind fake names. Some may occupy substantial city hall positions. ‘Concerned Citizens for Brigantine’ consists of a small but vocal group of ‘insiders’ and public employees that seem to be represented by Sandi Williams known for her aggressive attacks on anyone that disagrees with Brigantine City Unions demands.

Ms. Williams disclosed her affiliation with the Brigantine Republican Party in a document archived at a NJ Election site. Ms Williams submitted that she was an office administrator for a Pleasantville based business run by Andy Simpson. Mr. Simpson is a Republican Brigantine Councilman. 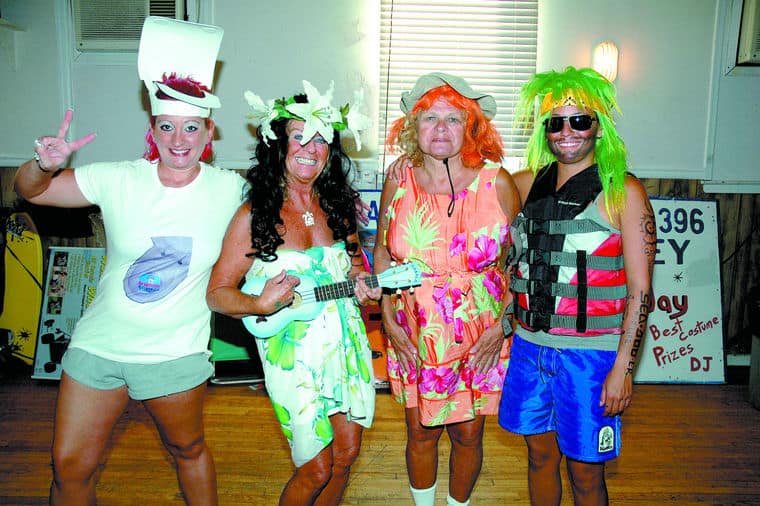 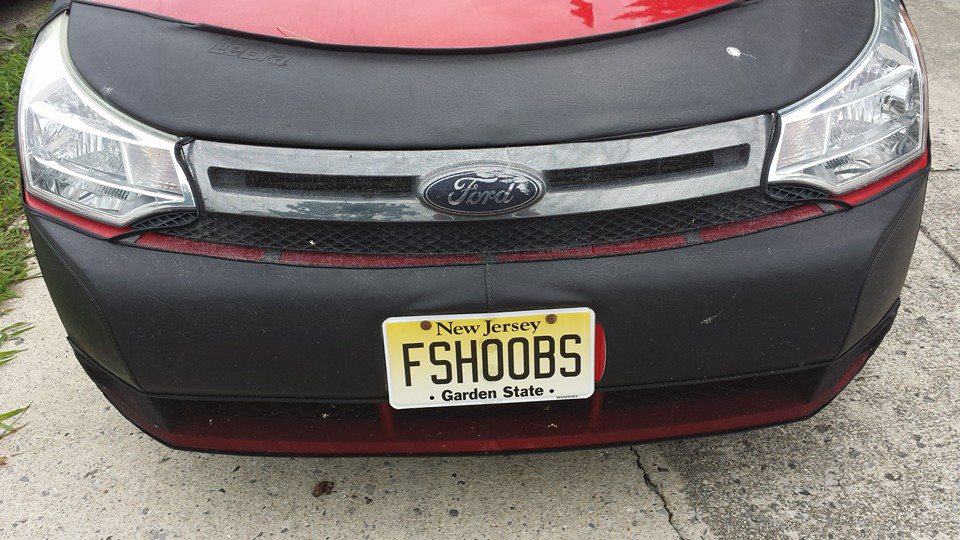