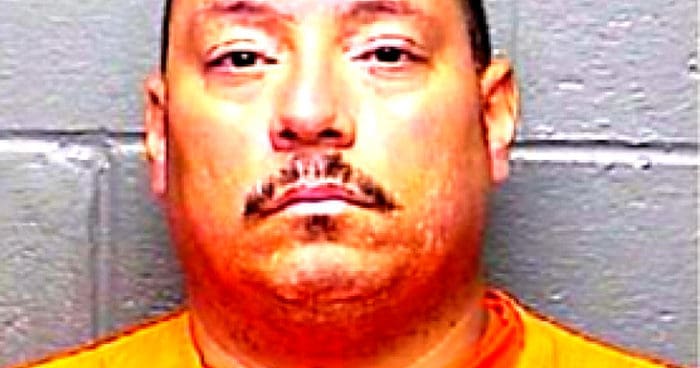 A former Brigantine police officer was sentenced Monday to five years in prison for sexually assaulting a child.

Ralph Pereira of Brigantine admitted he used his position as a Brigantine police officer to sexually assault a 16-yr-old girl.

Pereira and former Atlantic City Police Officer Andre Corbin both were accused of having a sexual relationship with the girl, whose name was not released. Both men were arrested in 2014. Corbin pleaded guilty in January 2015 and is serving a five-year prison sentence. Corbin is eligible for parole in June.

Pereira was indicted on 17 criminal counts, including:

Assistant Prosecutor John Flammer said at the sentencing that the crime was a breach of public trust and that there needed to be a message of severe consequences for any public servants who are found to have done these things, according to a statement from the prosecutor’s office.

Brigantine Mayor Phil Guenther has yet to comment on the news of this former Brigantine public safety employee.

Atlantic County Superior Court Judge Patricia Wild ruled Pereira is no longer allowed to be a police officer or hold any other public job. Pereira will be under parole supervision and registered under Megan’s Law for life after being released from prison.