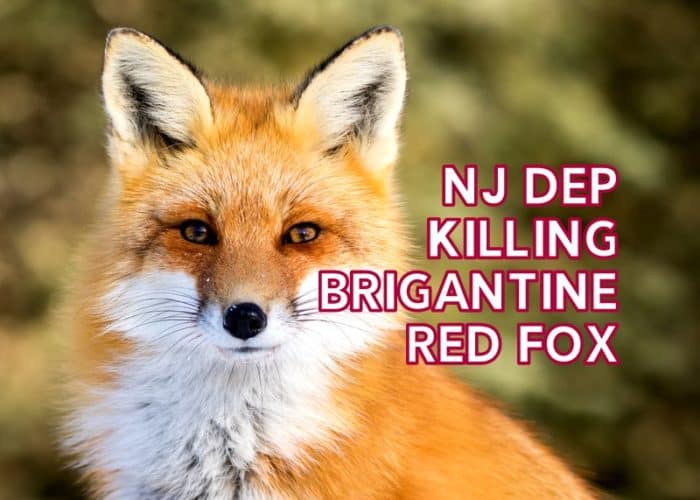 Our beloved Brigantine red fox has been mysteriously disappearing. Whats going on?

Over the past few years, many have noticed a dramatic decrease in fox sightings in Brigantine. What gives? Are these foxes being killed, trapped or shot dead? Is the State of NJ involved? That answer is ‘all of the above.’ 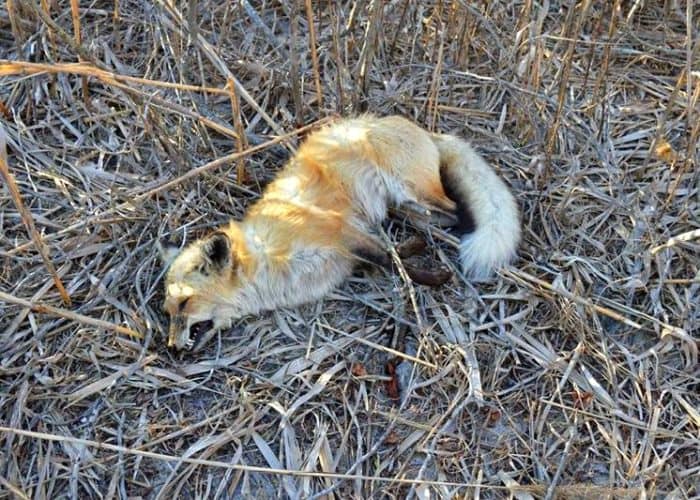 Is the New Jersey DEP poisoning the Brigantine fox? No, says the DEP. According to NJ.com, they shoot them.

“Fox prey on birds and their eggs. They’re a threat to endangered species,” says the DEP. “But we can’t just relocate them – that would just move the problem somewhere else … We want humane control. So, the fox is trapped and euthanized by a gun.

Trapping of fox does occur on federally protected land like the Forsythe National Wildlife Refuge, north of Brigantine.

Foxes are also trapped on municipal beaches. DFW secures permission from the municipality, like Brigantine, in these cases. Legal trapping season in Brigantine runs from November through March 15.

May M.:  By protecting shorebirds, they condone killing Brigantine foxes. That’s horrible. When all those birds hatch, they are flying around everywhere. What ever happened to survival of the fittest? Let nature take it’s course. Stop killing the Brigantine fox.

Residents and Brigantine beach lovers should keep an eye on things. See something? Say something.